Ancient grains are conquering the future

They have been around for thousands of years, they grow where no modern wheat varieties grow, they have a high nutritional value, they are healthy, they taste great and they are ready for the natural challenges of the future: ancient grain landraces have not only stood the test of time, but they could play a crucial role in the future too. “Due to climate change, we will have to produce basic foods under increasingly extreme conditions, which means our research on ancient grains is strategically important.” – said Dóra Drexler, director of the Hungarian Research Institute of Organic Agriculture (ÖMKi), the only independent organization in Hungary specialized specifically in sustainable agriculture on the press conference entitled “The bread of the future – the future of bread”. The event included a baking show and took place at the headquarters of the bread revolution, the Jenői Bakery, also the home of KovászLabor (SourdoughLab). Researchers, farmers and bakers using traditional baking methods all agreed that einkorn, emmer and spelt have earned their place in the foodie culture of the 21st century, and even in public catering for children.

Time, motivation and dedication. According to Gabriella Ormós, a master baker, host of the press conference and the bread show, and owner of both the KovászLabor workshop and the Jenői Bakery, these are the three factors needed to rekindle the new-old knowledge on the use of ancient landrace grains. These grains have different characteristics to modern wheat but make healthier bread. As all three conditions are present in bakeries using traditional baking methods with sourdough, the pioneers of the Hungarian bread revolution has been going on for over a decade now. And bread made from ancient grain flour has slowly regained its recognition in the past years, thanks to small artisan bakeries. While they are already in high demand in Western Europe, in Hungary only a few bakeries currently sell them, although researchers predict a bright future for ancient grain flours in terms of the volume of production. 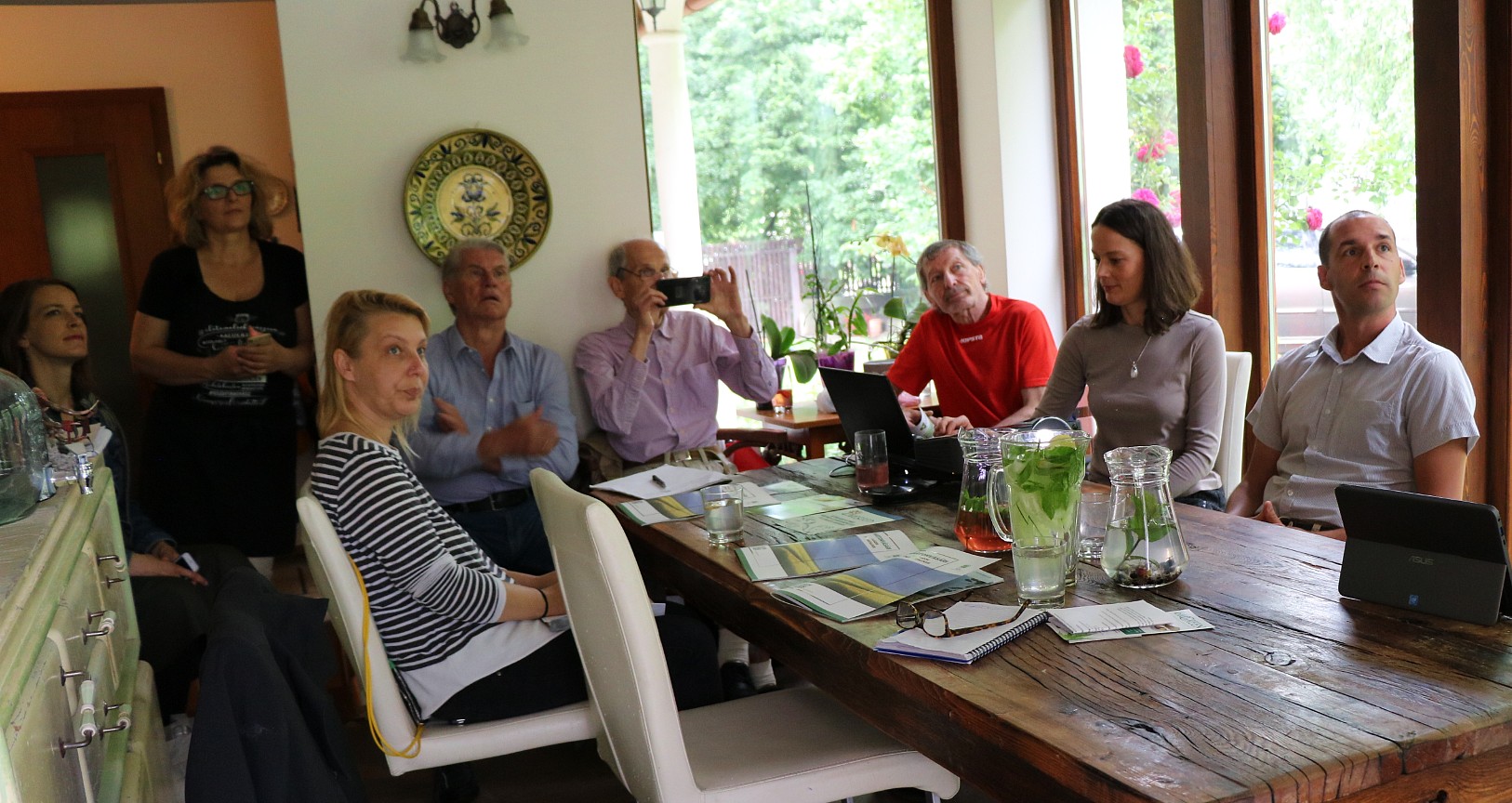 “Einkorn has a high yellow pigment content, and it has a higher iron, antioxidant, vitamin E, beta-carotene and micronutrient content than traditional bread flours. The fiber content of einkorn and emmer is also much higher than that of modern bread wheats, and their absorption characteristics are also different from generally known breads made of aestivum wheat. The structure of gluten is different in ancients grains, which means dough made with them has a different texture.” said Dr. Péter Mikó, an associate of the Institute of Agriculture of the Research Center for Agricultural Sciences (ATK) at Martonvásár, who was awarded with the “Young Breeder of the Year” title last year. 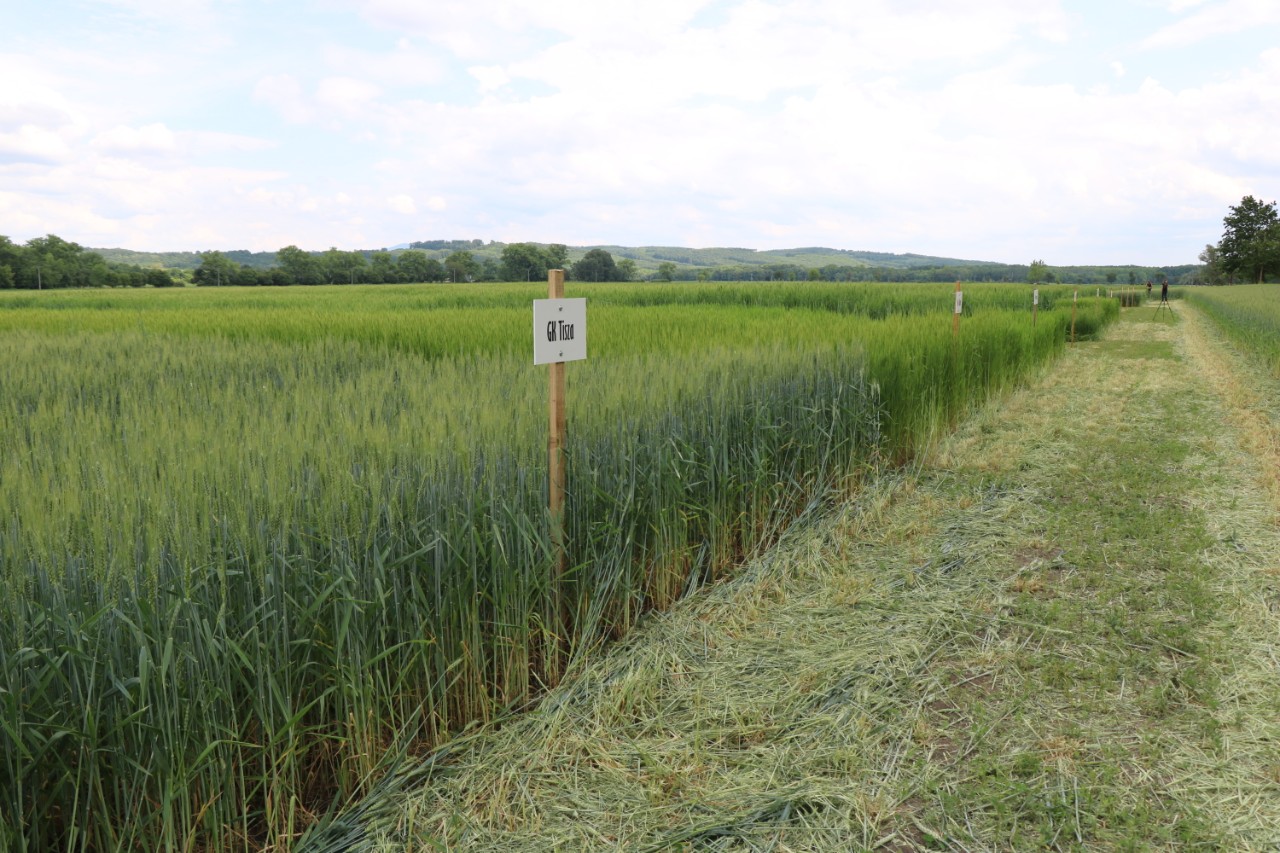 ATK started experimenting with ancient grain varieties in the 2000s: They registered their first successful einkorn breed that complies with the current regulations on plant variety recognition in 2008. This cultivar was specifically developed through organic breeding, primarily bearing the needs of organic cultivations in mind. Although another variety optimized for conventional agriculture was also registered in 2011, ancient grains have not yet become widely popular. “In Hungary, einkorn is currently grown on about 500 hectares, and the ancestor of durum wheat, emmer on 100 hectares. 95 percent of the yield is exported to the West. Durum wheat is coming up fast, with its production area doubling in recent years.” – said the researcher. According to Dr. Péter Mikó, the purpose of ancient cereal breeding is not to supply all of Hungary’ population from ancient grains in the future, as their productivity is inferior to that of modern wheat varieties. “Diversity is essential in healthy eating. Either in organic or conventional farming, these ancient grains can restore the diversity that is so lacking, and they can complement mass production and improve the quality of breads. They have a place in public catering for children also.” – stated Dr. Mikó.

Climate change and the future of cereal production

As a catalyst in the renaissance of ancient grains in Hungary, ÖMKi started testing ancient grains under extreme environmental conditions in 2015 at Nyíregyháza and later on the almost desert-like area of the Bugac Sand Ridge, among other locations. “After it became clear that these ancient landraces can adapt to recent extreme conditions, they yield produce, and they can be propagated, we started to investigate them with the involvement of farmers and also to organize a cooperation between farmers, millers and bakers.” – said Dr. Dóra Drexler.

“We are all feeling the impact of climate change. It is of particular importance that our food production industry responds to new environmental challenges in time. Our goal is to ensure a safety reserve with ancient grains to complement the cultivation of more sensitive modern wheat varieties, to provide a research background on the diversification of Hungarian bread culture, and to reach as many consumers as possible with bread made of ancient grains.” – she continued in summarizing the essence of ÖMKi’s activities. In order to achieve this, the first “Living Laboratory” in Hungary has already organized several successful farmer-miller-baker meetings.

The online series of professional events that followed the press conference had a particular focus on ancient grains. ÖMKi presented a three-part video series in which a farmer, a miller and a baker talk about their experiences with ancient grains. The videos are available on the YouTube channel of ÖMKi. 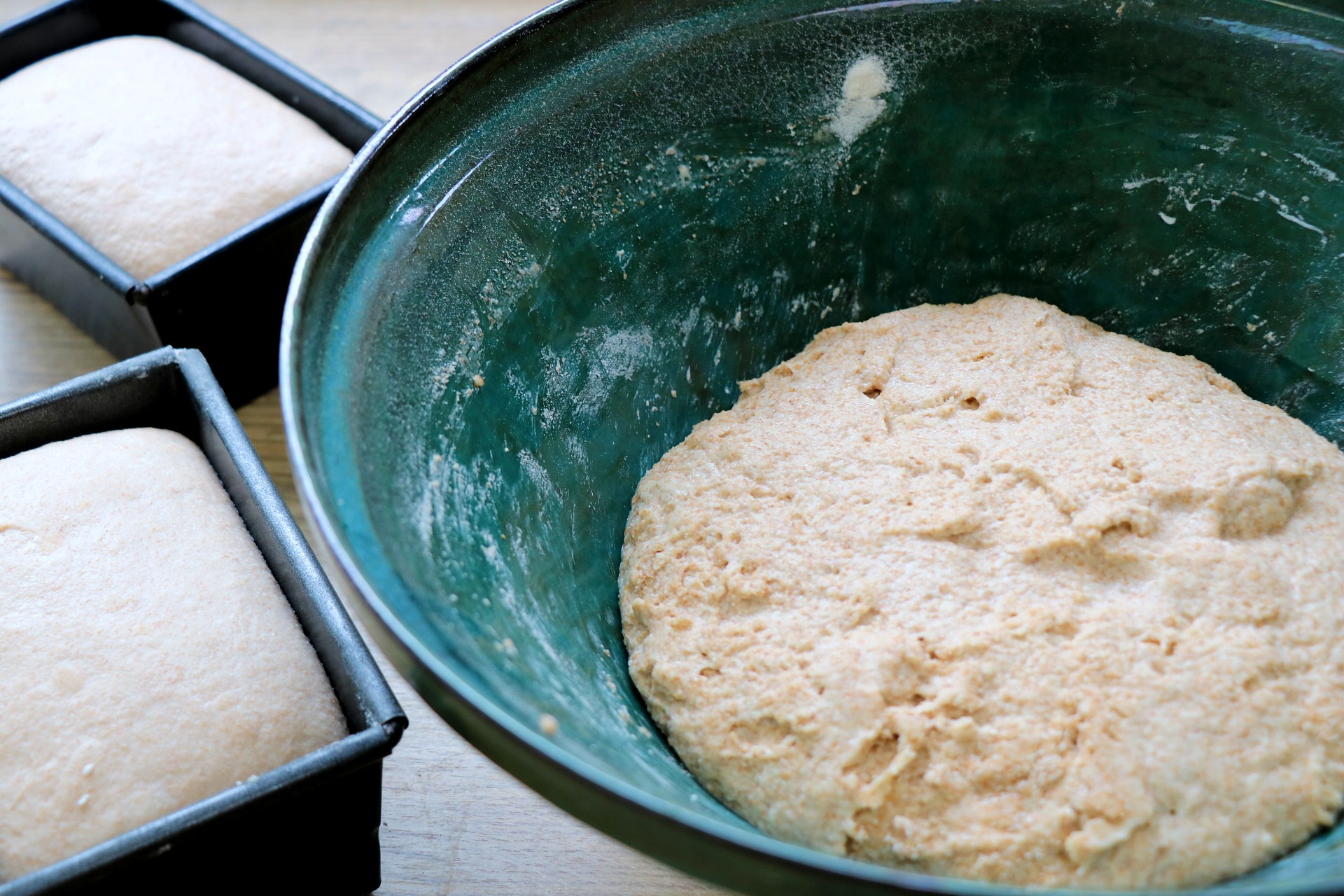 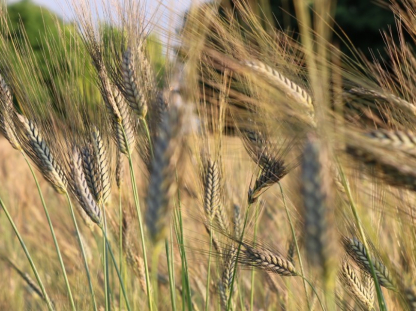 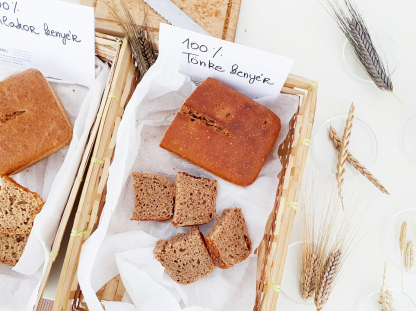 When we think of health foods, most of us picture hard-to-pronounce ingredients from distant lands. The fact is, though, the secret to healthy food often lies in the simplest of ingredients. 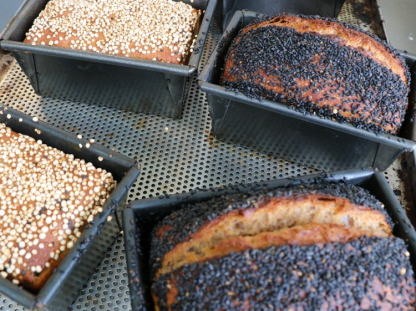